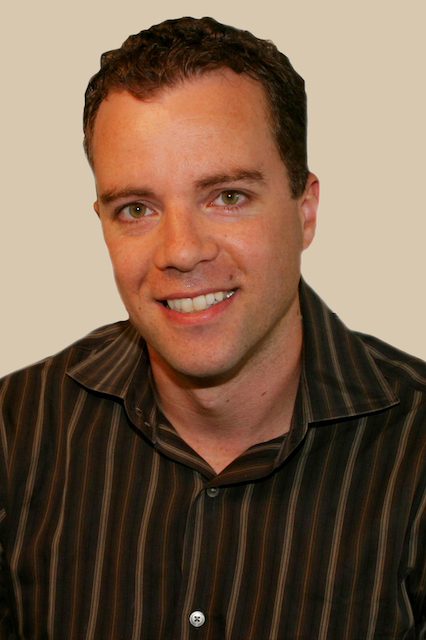 Property scholars have long noted a gulf between the way laypeople think about ownership and how property law actually works.1 This gulf has widened in the digital age, as our beliefs about what we own and what ownership means have not kept pace with our complicated relationships with digital goods. Consider, for example, the furor that arose a decade ago when it emerged that Apple insisted that iTunes users did not own purchased music files outright but had only a lifetime license to use them.

In a sparkling essay, Aaron Perzanowski explores the distance between the perception and reality of ownership in the context of the emergent right to repair. Traditionally, we expected to be freely able to repair physical items we own, whether a book with a torn cover or a car with a leaking fuel line. But how does this expectation translate in the digital setting? The question, Professor Perzanowski shows, is an important and complicated one.

This issue is important not least because of the financial stakes. If fixing my iPhone’s screen requires only a visit to a third-party repair shop, that saves me money, but it costs Apple a lost purchase of an entirely new unit. And freedom to repair has other consequences. Users who can fix damaged digital goods extend the lives of those goods, saving them from becoming the kind of slow-decaying waste that is especially damaging to the environment.

This issue is complicated because in a world where technology increasingly pervades the objects we own, industries often design technological means to undermine users’ ability to repair their goods. Perzanowski catalogues a surprisingly vast array of anti-repair strategies: Some are relatively innocuous, like lowering the price of replacement goods to make repair relatively less appealing. Others are more sinister, like embedding devices with software that makes them less effective over time or making physical repair prohibitively costly due to the need to use expensive tools. Firms also leverage copyright and patent laws to intimidate users with dubious but chilling threats of litigation for engaging in unauthorized repair.

As Perzanowski carefully details, this issue has not gone unnoticed by lawmakers. State legislators have advanced several bills designed to preserve consumers’ ability to repair electronic devices, including the Promoting Automotive Repair, Trade, and Sales (PARTS) Act of 2017. However, the PARTS Act stalled in committee, Other state legislatures have had spotty success with similar initiatives. Perzanowski readily identifies the source of these failures. Well-heeled lobbyists representing a range of companies from Apple to John Deere to GE Healthcare have slowed reform efforts by voicing both public and closed-door objections to these laws.

Perzanowski points out that right to repair laws would succeed only if consumers actually do want to repair electronic devices. Only then would a law lowering barriers to repair actually cause consumers to engage in more repair. Perzanowski thus undertakes the only study to date that asks whether consumers believe they should have a right to repair devices they own. And, if so, how do they view manufacturer efforts to restrict repairs and how are attempts to restrict repair material to their purchase decisions?

Perzanowski’s article reports that consumers have a strong preference for freedom to repair. The vast majority of device purchasers agree or strongly agreed that they should have a right to repair those devices. Nearly as many expressed strong negative affect toward manufacturer attempts to restrict the right to repair. And equally significant majorities stated that their willingness to pay for a device will drop substantially if the device is burdened with repair restrictions.

Perzanowski is careful not to overstate the practical implications of these results. He notes that while passage of right to repair laws would create consumer surpluses and reduce environmental stressors, they would not be panaceas. Manufacturers remain free to complicate repair in ways that evade such laws, such as by simply declining to produce replacement parts or phasing out support for goods after a short time frame. That being said, Perzanowski makes a powerful empirical case that passage of these laws would produce major gains in overall social welfare.

Perzanowski’s work also raises important additional questions. For instance, even if consumers like the idea of repair, what’s to say they would effectuate it well? Manufacturers’ warnings about the risks of off-brand repair shops are not entirely baseless. Can these concerns be ameliorated by regulation or other means? Also, how can laws be crafted to more effectively counter manufacturers’ end-runs around right to repair statutes? It may at first seem a stretch for governments to mandate that industry must provide support and replacement parts, but some states—e.g., California—have adopted such laws. And as a practical matter, how can legislatures overcome the overwhelming pressure of industry lobbyists and pass right to repair laws?

Perzanowski is about to release a book-length treatment of this topic, The Right to Repair: Reclaiming the Things We Own. This monograph promises to address these questions immanent in Perzanowki’s essay.