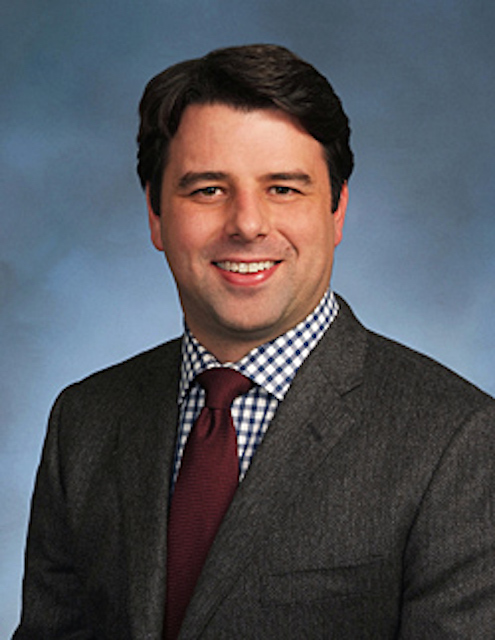 In their new paper, From Trade Secrecy to Seclusion, Charles Tait Graves and Sonia Katyal have performed a monumental service for researchers interested in the ways that firms and governments have leveraged trade secret and confidentiality laws to prevent the disclosure of large swathes of information. I describe Graves and Katyal’s effort as monumental not just for its scholarly value, but also for its breadth (and length). They catalog an enormous variety of “increasingly aggressive attempts to use the law to shield information from the public eye that either does not fall within the traditional, market-competitive ambit of trade secrecy at all, or that faces a strong public interest for at least some degree of disclosure.”

Examples abound, from Merck’s attempts to shield data on the harms of its drug Vioxx, to the unwillingness of manufacturers of voting machines and criminal justice algorithms to share their source code, to employers’ claims that employee diversity and salary data are confidential trade secrets. In these and other examples, Graves and Katyal demonstrate how firms have pushed trade secrecy law beyond its traditional bounds of promoting innovation by preventing unfair competition. Coupled with the considerable deference that the government shows to corporations faced with FOIA requests, these efforts, they argue, are creating an “all-purpose seclusion doctrine.”

Now, if you’ve been following some of the scholarship in this area you may already recognize these issues from your reading of Chris Morten and Amy Kapczynski, David Levine, Rebecca Wexler, Hannah Bloch-Webha, and Jamillah Bowman Williams. But this is part of the article’s immense value. Graves and Katyal have recognized and articulated a theme running through much recent scholarship. Importantly, they have brought it all together in one paper, and, admirably, they credit no fewer than twenty scholars with above-the-line mentions (including, Hrdy, Varadarajan, Sandeen, Brauneis, Goodman, Menell, Feldman, Bone, Lemley, Samuelson, Lyndon, Calo, Citron, Chessman, and Vladek). Sadly, neither Graves and Katyal’s cataloging efforts nor their humility in recognizing so many others’ contributions are incentivized by contemporary scholarly practices.

But Graves and Katyal haven’t simply produced an annotated bibliography. Their article taxonomizes the disparate practices they identify, helpfully organizing them into three distinct categories. Examples like Vioxx they label “investigative concerns,” where journalists, whistleblowers, or other researchers attempt to report unflattering information about firms. Separately, claims of secrecy for voting machines and criminal justice algorithms are categorized as “delegative concerns,” because governments or parties acting on their behalf claim secrecy for core governmental functions. Finally, “dignitary concerns” involve situations where firms try to shield information about their workplaces, including information about salaries, diversity, and workplace injuries.

The authors also begin to assign blame for trade secrecy’s expansion into a general seclusion law. Graves and Katyal fault trade secrecy law itself, for its uncertain theoretical underpinnings and its weak claiming doctrine. They also note that firms are both more motivated to claim confidentiality and can more easily do so when so much of their value is embodied in software. Finally, the Supreme Court’s recent opinion in Argus Leader Media has broadened FOIA exemptions to include information that would not traditionally count as a trade secret. Perhaps this is a matter for a later article, but I would have valued further analysis of the relative contributions of these and other potential causes.

The article concludes with normative proposals for reining in trade secret law’s expansion, including general rules like a more robust standing doctrine, a heightened claiming requirement, and the inclusion of defenses like trade secret fair use. Graves and Katyal also mention more targeted interventions for particular misuses of trade secrecy. Again, many of these suggestions have been floated elsewhere, and the authors have helpfully brought them together for the reader. Given the synthetic nature of the paper, the task of providing a more focused analysis of the various proposals’ respective costs and benefits remains for a later paper.

As someone just making my way into this field, I’m enormously grateful for the work that Graves and Katyal have done. They demonstrate the value of synthetic, taxonomic research, and they have done so in a way that appropriately credits others’ contributions. This is an excellent model for junior scholars across the legal academy.