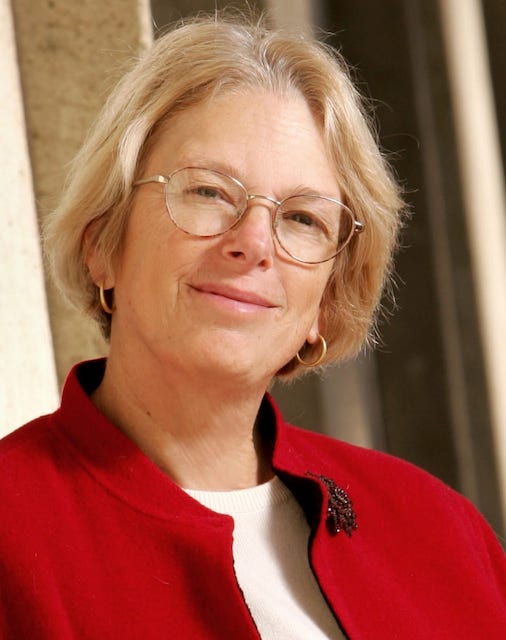 How pervasive are software-based information technologies in the criminal justice system these days? And what role does trade secrecy law play in blocking defendants’ access to technical information about the design of these technologies from which to assess their objectivity and accuracy?

The short answer to both questions is much more than you may have expected, as you will learn when you read Wexler’s fascinating and powerful new article on intellectual property in the criminal justice system. Among other things, the article shows just how ubiquitous these technologies have become in virtually every stage of the criminal justice system: from police investigations to risk assessment for bail setting to evidence prepared for or presented at trial to sentencing and parole decisions. When defense lawyers raise questions about the accuracy of the outputs of these technologies and seek access to source code or other technical documentation, courts have been quite receptive to arguments that non-disclosure is justified because the information is a trade secret. Wexler’s thesis is that there should be no trade secrecy privilege in criminal cases. Period. Protective orders can adequately protect any trade secrets implicated by a criminal defense discovery request.

An especially interesting part of the article comes from its revelations about the evolution of trade secrecy privileges in civil and criminal cases. Wexler did considerable archival research and, among other things, discovered that courts initially recognized no such privilege. Getting at the truth was more important than protecting a witness’ secrets. When courts did begin to take trade secrecy into account, the initial rationale for doing so was to shield witnesses from self-incrimination (i.e., if revealing a commercial secret in court would put the witness at risk for civil or criminal liability).

In the early twentieth century, a lively debate cropped up between evidence treatise author John Wigmore and Judge Learned Hand over whether a trade secrecy privilege should be recognized in civil litigation. Hand opposed such a privilege because he valued truth-seeking over protection of commercial secrets. Wigmore, by contrast, supported legal recognition of a trade secret privilege. During the course of an American Law Institute (ALI) model code project on evidence, members of the ALI were split on the issue, some favoring Hand’s view and some favoring Wigmore’s. Eventually the model code adopted Wigmore’s position, perhaps in part as a result of technology industry lobbying. But even then, the privilege extended only to privilege non-disclosure of trade secrets in civil litigation.

There is obviously a much stronger rationale for recognizing a trade secret privilege in civil cases. These lawsuits often involve disputes between competitors or would-be competitors in the commercial marketplace. Fair competition would be undermined if, for example, the very trade secrets at issue were dissipated in a litigation aimed at protecting them. But as Wexler points out, that risk does not exist in criminal cases because defendants and defense lawyers who seek access to secret information about technologies that police or prosecutors are using to arrest, convict, and punish these defendants are unlikely to become commercial competitors of the trade secret claimants.

Not until 1991 did any state have a trade secrecy privilege for evidence proffered in criminal cases. In that year, the California legislature modified its evidence statute to recognize such a privilege. The goal of this change, though, was to prevent public disclosure of the secrets in the course of criminal proceedings, not to serve as a limit on what information defendants could obtain about technologies being used to convict or punish them.

The first appellate court decision applying this trade secret privilege to block defense efforts to obtain disclosure of information used to convict a defendant was not rendered until 2015. A lawyer for Martell Chubbs asked a court to order disclosure of the source code of a forensic program that had produced evidence used to support Chubbs’ conviction in a death penalty case. The trial court agreed with Chubbs’ lawyer that unless the defense had access to this code, Chubbs would be denied the right to confront and cross-examine relevant witnesses against him. The developer of the software, however, refused to turn over the source code on the ground it was a trade secret. On appeal, a California court overturned the disclosure order on the ground that the source code was a trade secret, which could be disclosed only if the defense met a high standard to justify such a disclosure. The Chubbs case has influenced courts in some other jurisdictions, although a few courts have been more receptive to source code disclosure requests.

Those who support the existence of a trade secret privilege for source code and other technical documentation argue that without it, there will be too little incentive for developers to invest in the creation of software that can produce objective evidence that will make criminal trials more accurate and effective. Wexler challenges this argument on several grounds. She explains various limits that already substantially curtail discovery in criminal cases, the discretion courts have to deny abusive discovery requests, and the availability of protective orders to protect secrets that have commercial value. She argues that greater transparency of technical information about forensic and other technologies used in the criminal justice system might even spur more innovation, as companies will no longer be able to overprotect their programs through aggressive trade secret claims. Wexler points to other mechanisms, such as prizes and government grants, that, as Natalie Ram has shown in another stimulating article, Innovating Criminal Justice, could support the development of criminal justice system software.

Wexler argues that recognition of the trade secret privilege in the criminal justice system is both unnecessary and harmful. Because this privilege is a creature of the common law in most states, the ongoing common law process can rectify the mistaken belief that the trade secret privilege is sound and has a long pedigree. She offers a vision about how to move forward with better public policy on this important but mostly unnoticed dimension of our criminal justice system. This article opens up a welcome new line of research in the intellectual property field.