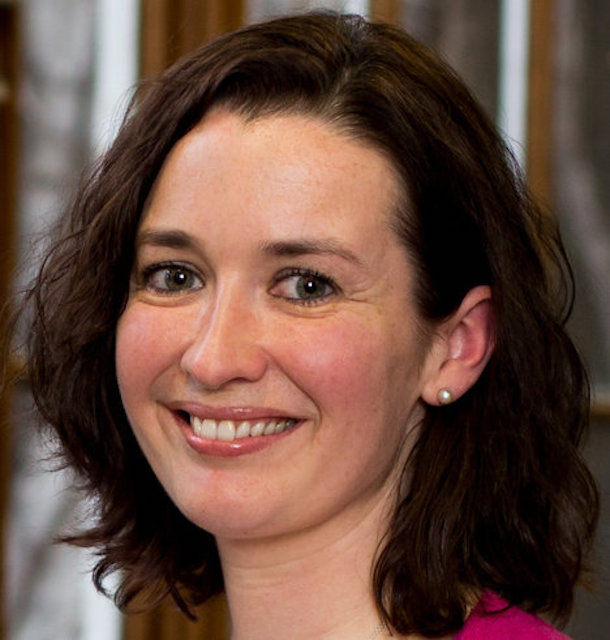 At the heart of Professor Liza Vertinsky’s excellent article, Pharmaceutical (Re)Capture, lies a persistent paradox: Although the U.S. innovation ecosystem is one of the most sophisticated and advanced in the world, its technological prowess has not resulted in broadly distributed public health benefits. On the contrary, the U.S. experiences some of the highest spending in biomedical innovation, but some of the poorest health outcomes as compared with other developed countries.

Historians of medicine call the belief that the societal path to better health lies in technological interventions a “biomedical approach to health.” This approach has profoundly influenced global and U.S. health care policy in the twenty-first century. An alternative, “sociomedical,” approach looks at expensive, high-technology innovations with a certain degree of skepticism, prioritizing instead broad access to low-cost, low-technology primary health care. Biomedical approaches, however, have eclipsed global and domestic sociomedical practices.1

Intellectual property scholars have paid little attention to this tension between high technology innovation and poor public health outcomes. Driven by its internal focus on designing interventions for incentivizing innovation, much of the intellectual property literature ignores the equally important question of why the impressive technological advances in our healthcare innovation ecosystem have not resulted in equally impressive public health benefits.

Liza Vertinsky’s article fills this important gap by providing a novel and useful way to understand this paradox from an institutional design perspective, which she has characterized as the “pharmaceutical capture of healthcare markets.”

We are all familiar with uses of the term “capture” in the context of regulatory capture of administrative agencies, in which agencies become dominated by the very firms they were created to regulate. In Vertinsky’s article, pharmaceutical capture refers to that industry’s wide-ranging and holistic strategy to systematically influence key players in innovation and healthcare markets at multiple points in the drug development, marketing, and enforcement life-cycle. She argues that traditional understandings of regulatory capture do not adequately reflect the pervasive web of influence that pharmaceutical companies exert over social and market structures. Rather, new models of regulatory capture are needed to reflect the complex set of interlocking influences that tend to further private pharmaceutical interests, often at the expense of public ones.

Vertinsky traces the evolution of various theories of regulation. She begins with the public interest theory of governmental regulation, which posits that government agencies can be trusted to regulate private interests in the service of the public good. She then discusses the post-New Deal pessimism about the ability of governments to avoid being captured by firms they regulate. This pessimism about the effectiveness of governmental oversight has come from both the left and the right. The next phase has focused on public interest litigation to enforce public policies and accepted the now widespread assertion that market imperfections seldom justify governmental intervention.

In pharmaceutical markets, Vertinsky’s key insight is that the structure of the market itself can be “captured” by pharmaceutical interests. This includes molding preferences of key actors such as doctors and patients, social definitions of disease, clinical data and understandings of disease, and the content of medical training.

What makes this type of capture possible are several unique features of pharmaceutical markets. Two are especially worth highlighting. One is an innovation ecosystem that is both fragmented and overlapping, and in which governmental actors lack the ability to coordinate policy with each other and with sophisticated corporate actors that have adopted systematic approaches to influencing policy. A second is a belief in the private sector as the primary engine of lifesaving biomedical innovation, which is a version of the biomedical view of public health.

Vertinsky documents this problem through a case study of the opioid epidemic. She documents the dizzying web of relationships among pharmaceutical companies and prescribers, academic institutions, physicians and patient advocacy groups. Mobilizing these relationships, pharmaceutical companies contributed to the social construction of “pain management” and “chronic pain” as a discrete disease category with specific guidelines for treatment. They also co-opted “patient-centered” language and funded advocacy groups to push the idea of the right to be free from pain—all in the service of increasing prescriptions of opioid medication. As Vertinsky explains, “the healthcare response was largely to increase the prescription of opioids for chronic pain,”2 a biomedical approach that sidelined other more time-consuming behavioral pain therapy approaches.

In short: Pharmaceutical capture has enormous social costs. This makes the claim that any governmental intervention would be worse than an imperfect market particularly suspect in the healthcare context.

To overcome the pharmaceutical capture that has made the U.S. healthcare system so dysfunctional, Vertinsky calls for a pharmaceutical recapture through regulation around public health goals. The first step would simply reframe the deregulation debate as “really a debate over alternative governance models.”3 So conceptualized, “the question of regulatory capture becomes one of how different governance models may favor different actors.”4

A comprehensive recapturing plan, in an area with so many moving pieces, would require several additional papers, but Vertinsky leaves us with an important guiding principle: Governments need to develop holistic, systemic, and flexible approaches to regulation to match the industry’s systemic strategies. One possible path forward would revitalize local public health departments as sites of coordination. If well-funded, these departments could balance the scales that now tip so heavily in favor of biomedical approaches.