How to Thwart Biopiracy 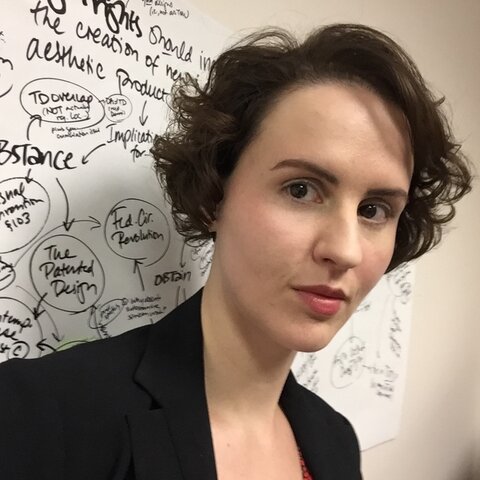 A new patent application claims to have invented a process for using turmeric to “augment the healing process of chronic and acute wounds.” Unbeknownst to the patent examiner, this spice has been used for this purpose—for centuries—in India. Because the process isn’t new, it shouldn’t be patentable. But what if the patent examiner doesn’t know about that longstanding prior use?

Because traditional knowledge (TK) isn’t typically found in the sources of information that patent examiners can easily access—such as other patents or printed publications—an applicant may be able to get a patent for something they didn’t invent. Or the patent they get may cover significantly more than whatever refinements or improvements the applicant actually did invent.

Indeed, in the real-life case alluded to above, a U.S. patent did issue. When the fact that turmeric had been long used to treat wounds in India was brought to the attention of the U.S. Patent & Trademark Office (USPTO), the patent was ruled invalid. But for a time, there was a U.S. patent covering this old technology.

If we don’t want patents like this to issue, we need to get better information to U.S. patent examiners. But how can we do that? In Patents, Disclosure, and Biopiracy, Aman Gebru argues that patent applicants should be required to disclose their use of genetic resources or traditional knowledge. This article is noteworthy for its detailed examination of how such a requirement could fit into U.S. patent law, even without legislation. Also noteworthy is its use of law-and-economics arguments for this position rather than the more conventional approaches that have relied on equity and distributive justice arguments.

Gebru argues that a TK disclosure requirement can be justified (for a number of reasons) on efficiency and social welfare grounds. Most persuasively, he argues that an information-forcing rule for TK could lead to better patents. In the case study mentioned before (which involved the longstanding use of turmeric in India), the U.S. Patent & Trademark Office (USPTO) ultimately decided that the claims were not patentable.

Gebru points out that “patent or no patent” is not the only issue at stake. Disclosure of TK use or inspiration could also help the USPTO make sure patent claims match (or at least, match more closely) to whatever the applicant actually invented. If someone devises a legitimately new and useful improvement to a TK process, their patent should cover only that improvement—not the underlying process itself.

Of course, the problem of information asymmetry at the USPTO is not limited to TK. But Gebru argues that it may be particularly acute when it comes to TK. And these case studies give us a window into the human side of novelty.

When we talk about patents and novelty, it’s easy to get bogged down in the details of the statutory scheme. Gebru’s article is a good reminder that novelty is not just about wading through complicated statutory provisions and calculating global effective filing dates.

When we think about novelty, what types of human knowledge and innovation should “count” against patentability? And even if things count in theory, how can we make sure they count in practice? Are there other areas of human knowledge that might falling through the cracks of the U.S. patent system?