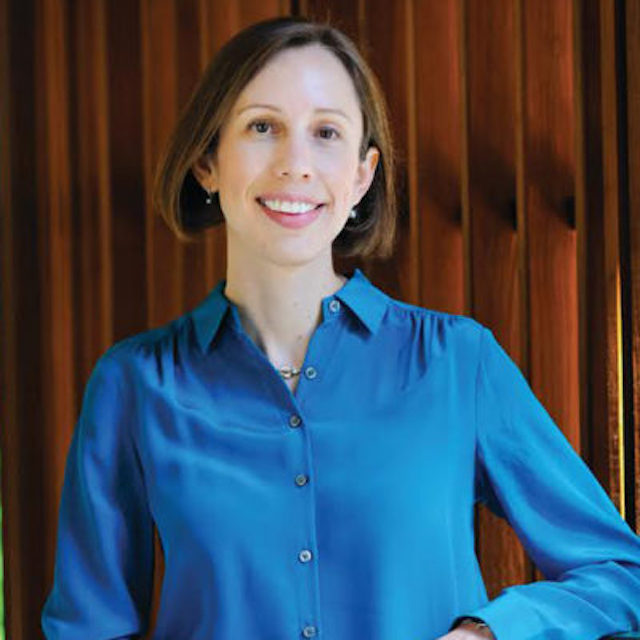 As everyone who has taken a patent law course knows, the reason we have patents is to increase private incentives for knowledge production. But do patents actually work? Based on her review of the existing evidence, MIT economist (and MacArthur “genius”) Heidi Williams isn’t sure; she concludes that “we still have essentially no credible empirical evidence on the seemingly simple question of whether stronger patent rights—either longer patent terms or broader patent rights—encourage research investments.”

This bottom line will not be a surprise to those who have followed the empirical literature, but Williams’s careful identification and modeling of the relevant empirical parameters and her discussion of the most relevant evidence on each point makes her review a must-read for anyone interested in patent policy.

To understand how patents affect research investments, Williams argues that we must understand (1) the effect of patents’ disclosure function; (2) the ex ante effect of strengthening patent rights; and (3) the ex post effect of patents on existing technologies. As an illustration, consider some concrete invention—say, a method of treating cancer with a protein-based drug.

Williams’s parameters translate into three questions: First, do patent law’s disclosure requirements either make patenting less attractive or increase investment by making more information available to stimulate new research ideas? Second, does the prospect of a patent stimulate investment in finding this cancer treatment method, and how does this incentive vary as the patent right is made stronger or weaker (through changes to term or breadth)? Third, how is this incentive affected by patents on existing technologies, such as on the protein or the gene encoding it? (And how do the answers to these three questions change if our example innovation switches to a new battery or Wi-Fi protocol?)

There is relatively little evidence on the disclosure function of patents. Survey results indicate that firms sometimes choose not to patent because of the disclosure requirement and that at least some researchers do find useful technical information in the patent literature. Perhaps most interestingly, a couple of papers have looked at a U.S. policy change that caused applications filed after November 2000 to be automatically published after eighteen months unless the applicant was filing in only the United States and opted out of publication; they found that only fifteen percent of applicants who could opt out actually did (suggesting that there may be private benefits to disclosure) and that this earlier disclosure leads to earlier licensing of biomedical patents. But Williams is not aware of any work that has attempted to quantify the effect of disclosure on research investments.

On the second question, the ex ante incentive effect of stronger patent rights, there is again survey evidence, though it is useful primarily for indicating that the pharmaceutical and chemical industries value patent protection much more than other industries. To empirically estimate the relationship between patent strength and research investments, some researchers have looked at the impact of national patent law changes and found little effect. But one would expect such studies to understate patents’ impact: increasing protection in a small economy will not noticeably increase innovation in that economy if domestic firms were already innovating for the global market.

More promisingly, in work with Eric Budish and Ben Roin, Williams has taken advantage of variation in effective patent term for cancer treatments (given variations in the length of clinical trials) to find an R&D investment distortion away from projects with shorter effective patent protection, although they are not able to isolate the effect of patents compared with other factors (such as the increased cost of longer clinical trials). And even if longer patents are shown to increase research investments for therapeutics, this effect may not be generalizable to other industries.

Researchers have made the most progress on the third parameter—the impact of existing patents on follow-on technologies—for which one might expect either a positive effect (due to efficient coordination of follow-on research by the initial rightsholder) or a negative effect (due to transaction costs in licensing agreements).

In the biomedical context, evidence from survey results and some clever instrumental variables studies of patent applications on human genes and patents invalidated in court have suggested that upstream patents have little effective (positive or negative) on the quantity of downstream innovation. But invalidation of patents in fields such as computing and electronics appears to increase the number of innovators subsequently citing that patent.

The bottom line is that despite the vast number of empirical patent studies—Williams notes the 3000 citations to a foundational patent-citation paper—very few studies have convincingly tackled the causal link between patent policy and research investments.

One of the main problems has been the push toward centralization and global harmonization, since empirical progress depends on policy variation, whether across time, across jurisdictions, or across similar technologies. In the absence of greater real-world variation (natural or intentional), laboratory experiments can play an important role, and there is a growing body of qualitative work on patent incentives (although drawing inferences from qualitative work can be challenging).

I hope Williams and other empiricists will also continue to discover sources of effective variation, as with the study of cancer drugs needing different clinical trial lengths. Although it may be depressing for patent law scholars to realize how far we remain from answering the foundational question of our field, Williams’s review is an important reminder of what parameters are needed, what the most promising approaches so far have been, and how much more still needs to be done.