Can IP Rights Be Freely Reformed, Limited or Repealed, or Are There Restrictions Resulting From Constitutional Theory and Fundamental Rights? 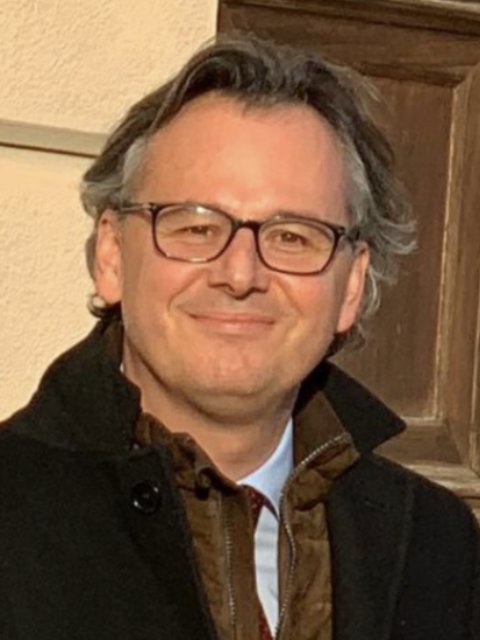 The complex interface between intellectual property and fundamental rights is a fascinating field for research which has attracted considerable scholarly attention in the last decades. U.S. IP scholars are well aware of fundamental rights under the U.S. Constitution. The European Union has “constitutionalized” IP rights as well as fundamental freedoms in the Charter of Fundamental Rights of the EU placing them at the very top of the hierarchy of norms.1

In The Essence of Intellectual Property Rights under Art 17(2) of the EU Charter, Martin Husovec explores the constitutional notion of the “essence of rights”—according to which any fundamental right has an inviolable core that needs to remain untouched (or only touched with very strong justifications) from any legislative activity—in order to determine if Art. 17(2) of the EU Charter includes a notion of essence of IP rights. If so, this would have profound consequences for legislators as it could prevent changes made by them to the IP legal framework, or at least make them very difficult. In particular, this question has high relevance in the situation where a legislator, after empirical analysis and assessment of the merits of a particular IP right, would decide to legislate it away because of its incapacity to deliver its promises.

This is important since there is a tendency in the EU to create a new IP right any time a new intellectual asset emerges, and therefore it should be possible at some point in time to repeal it if the expected results do not materialize. A good example is the creation in the nineties in the EU of the new sui generis IP right for database producers, which after several evaluations done by the European Commission turned out not to have had the expected incentive function for European players to create more and better databases. In short, it failed to deliver its promised results.

This fascinating question however, developed in more length by the author in another publication,2 is only touched upon in this article, as this discussion is only the consequence of the acceptance that there is an ‘essence’ for IP rights. The author analyzes therefore the two different opposing constitutional theories of ‘essence’. In fact, as Husovec recalls, “the absolute theory of essence says that essence of rights cannot be interfered with or taken away, including by the legislator. The relative theory of essence, on the other hand, claims that an interference with essence is just a more serious interference which is still subject to the typical proportionality analysis”.3 This means that under the absolute theory of essence, there would be an untouchable core of rights which would make any legislative intervention unconstitutional, while under the relative theory, the interference with the essence of an IP right would only lead to a particular level of scrutiny with regard to competing interests and fundamental rights that justify this legislative intervention.

In order to find out if such a perpetual core of rights is recognized in the field of IP, Husovec explores the case-law of the Court of Justice and the European Court of Human Rights as well as selected examples of national case-law. He then compares the way intellectual property protection at the constitutional level is interpreted by these courts with the wording of some international sources also applicable in the European context, such as Art. 15.1(c) of the International Covenant on Economic, Social and Cultural Rights (ICESR), in which the signatory states recognize the right of everyone “to benefit from the protection of the moral and material interests resulting from any scientific, literary or artistic production of which he is the author”.

After careful analysis of several cases implementing Art. 17 (2) of the Charter, Husovec comes to the conclusion that this provision “is void of any inviolable core understood as a red line which cannot be bridged by any considerations of proportionality” and that “any reference to essence in the case-law of the CJEU only points towards a higher level of scrutiny, but not towards an untouchable core of rights that may not be abolished by the legislator”.

Even in Germany, which recognizes the most the idea of core constitutional rights, the German Constitutional court held in the context of IP rights that they are not immune to legislative change. The author concludes that if core rights should ever be recognized, it could be in light of the international obligations resulting from Art. 15 ICESR, but then only to the benefit of creators as physical persons (not corporations). Furthermore, in this context, IP rights would have to be interpreted in an instrumental manner in order to serve the society’s right to culture that this article aims to protect. Thus, Husovec’s theory of legislative power to tailor IP rights to achieve social good bears resemblance to the US “promote the progress of science and useful arts” idea of the US Constitution.

In short, Husovec adds in his article an important building block to the construction of a sound human rights framework for intellectual property rights: that, even despite its potentially “essential” character, balance with other competing rights and public interest rationales still remains at the core of assessing the level and extent of IP protections in both legislatures and courts. In the end, this is very far from any absolutist understanding some have advocated for after the entry into force of Art. 17(2) of the Charter. Moreover, constitutional protection of IP rights will not stand in the way of legislating them away when it is established that they have not delivered on their promises.

Cite as: Christophe Geiger, Can IP Rights Be Freely Reformed, Limited or Repealed, or Are There Restrictions Resulting From Constitutional Theory and Fundamental Rights?, JOTWELL (February 2, 2021) (reviewing Martin Husovec, The Essence of Intellectual Property Rights under Art 17(2) of the EU Charter, 20 German L. J. 840 (2019), available at SSRN), https://ip.jotwell.com/can-ip-rights-be-freely-reformed-limited-or-repealed-or-are-there-restrictions-resulting-from-constitutional-theory-and-fundamental-rights/.